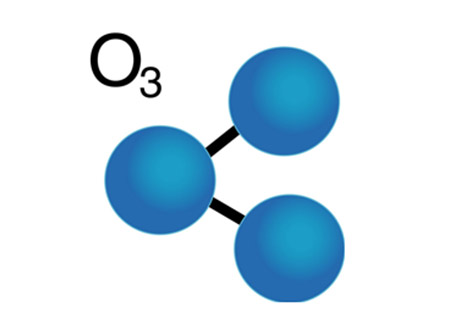 Medical ozone generation and delivery systems, therefore, require that ozone is created at the moment it is to be administered.

The Need For Ozone Therapy In Today’s World!!

Present generation is living in Tremendous stress, Environmental pollution, Junk food or fast food,and no time for relaxation   , which leads to Increase in the level of stress hormones, Increase in reactive oxygen species or free radicals,Increase in oxidative stress,causing failure of antioxidative enzymes to cope with this excess levels of oxidants,leading to Chronic oxidative stress disorders like DIABETES, CKD, CHD, COPD, CANCERS, NEURODEGENERATIVE DISORDERS etc..

If the body’s oxygenation process is weak or deficient, the body cannot eliminate toxins adequately and a toxic reaction may occur. This may lead to fatigue, dullness, and sluggishness. If this deficiency becomes chronic, our overall immune system is weakened, making us vulnerable to a wide range of diseases.

Most people in the world are not only mineral deficient, but they are also oxygen deficient. The quality of life at the cellular level is dependent on oxygen. Ozone is a concentrated form of oxygen. Doesn’t it make sense to feed the cells some ozone from time to time as part of a total holistic, preventative, wellness lifestyle program?

Ozone therapy given through various routes helps in cleansing of the body. This total cleansing Increases tissue oxygenation thus bringing about improvement in health and enhancing longevity. You will leave your ozone session with the feeling of rejuvenation and enhanced energy 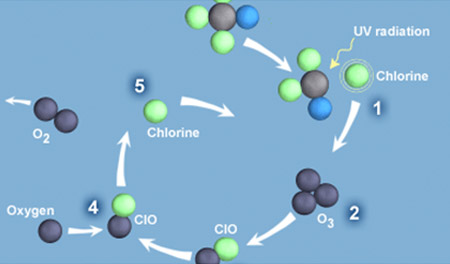 Since ozone therapy was first practiced in the 1880s, many methods of administering ozone have been developed.

They can be broken down into five categories :

1) Injection – autohemotherapy; or direct injection into a vein, artery, muscle, joint; or directly into a tumor, ozone saline

By this method, the patient’s own blood is withdrawn in the normal manner, enriched externally with an exactly defined quantity of ozone (with disposable sterile material and containers!). that is immediately reintroduced into the patient’s system using a normal drip unit.

minor autohemotherapy is an application, via the intramuscular route of O3 treated blood for unspecific immune activation revitalization:

A small amount of an ozone and oxygen mixture (up to 10 ml) is injected into the patient (usually in the buttocks) like a normal injection would be. This method is commonly used to treat allergies and inflammatory diseases and is sometimes utilized as an adjunct to traditional cancer therapies in Europe.

ozonated saline intravenous infusions (drips) – a systemic method of ozone therapy: This method is based on a much longer and gentle contact of ozone dissolved in physiological sodium chloride solution

This method is commonly used for lipodystrophy. Multiple subcutaneous injections of 2cc each will be given at a selected site.

Direct ozone injections CAN BE INJECTED INTO A TUMOR OR A CYST(multiple injections of 2-5cc each depending on the size of the tumor) Indications: tumor or cyst.

It involves placing an earpiece into the ear which directs ozone into the area. It is completely painless. is used for ear nose and throat problems, the sinuses, and brain. As eardrum is semipermeable, ozone will diffuse through it.

This method introduces ozone via the rectum. Rectal insufflation is a way to administer ozone systemically in a manner that is minimally invasive and painless. This is “95% as effective as Major Autohemotherapy”

Vaginal insufflation is used for problems of the female reproductive area.

lethal effects of ozone on pathogenic organisms have been observed since the latter part of the 19th century. Ozone is a strong germicide. 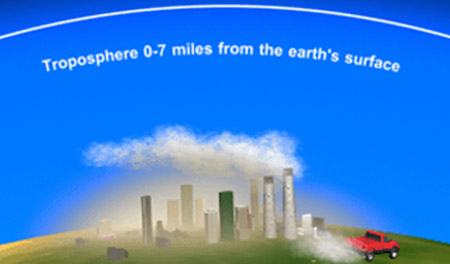 Lipid-containing viruses are sensitive to treatment with ozone, indicating that disruption or loss of lipids results in impaired or destroyed infectivity.

Viruses containing lipid envelopes include the Herpes viridae a large family grouping the Simplex, Varicella-Zoster, Cytomegalovirus, and Epstein-Barr viruses; the Paramyxoviridae (mumps, measles); the Orthonyxoviridae (influenza); the Rhabdoviridae (rabies); and the Retroviridae (HIV).

The HIV virus has an outer envelope made of a double layer of lipids penetrated by proteins of several types encasing two molecules of RNA.[53]

Warburg demonstrated that the presence of increased amounts of oxygen made available through ozone therapy inhibited cancer cells. The cancer cells become incapable of spreading, and eventually, the cancer cells disintegrate and die off, the more ozone the better result.

Cancer cells are anaerobic. Ozone floods these cells with Oxygen in many ways.

Ozone therapy strongly stimulates both proper circulation (delivery of oxygen), and proper energy generation (utilization of oxygen). The cells in your body, including the heart (angina), muscles (claudication pain) generate their own energy for use. Oxygen is vital to this process.

If the cells can generate enough energy, there will be less fatigue and less pain. Ozone helps with both oxygen delivery and with the way the cells use oxygen once it has been delivered.

Many patients find less medication is required, they can do much more physical activity (walking, exercise, gardening), they can think much more clearly, life becomes more normal.

Ozone Therapy In The Management Of Infertility Issues

According to Frank Shallenberger, M.D., H.M.D., director of the Nevada Centre of Alternative and Anti-Aging Medicine in Carson City, Nevada, Hypoxia is the cause of diabetes. ozone can produce remarkable improvements in both the major and secondary symptoms of adult-onset diabetes. The connection between ozone and diabetes is the blood circulation

When ozone is introduced–that is, more oxygen-into the blood, more 2,3-dog is produced and the oxygen-delivery system and the efficiency of blood circulation start to improve. The ozone also appears to enhance the activity of cellular metabolism, the continual conversion of food into energy.

The biochemical improvement after ozone therapy include: